Since their formation in 2010, the piano duo of Julian Jacobson and Mariko Brown has quickly established itself as an ensemble of rare distinction, vitality and originality. Following their critically acclaimed debut in the Beethoven Piano Society of Europe’s Summer Festival in July 2011, they have given many concerts in venues such as Fairfield Hall, Blackheath Hall, Markson’s Bösendorfer series, Warwick University and Brighton Fringe Festival. They perform annually in France in the festival ‘Rencontres Musicales en Eygalières’, and in 2012 gave a special concert at the Salle de la Rode, Domme.

2014 will be an exciting year for the duo as they will make their Southbank debut at the Purcell Room in April, as well as giving concerts at St John’s Smith Square, the Royal Academy of Music (‘Music Past and Present’ series), and at venues in Birmingham and Oxford. Their first CD will also be released, on the British Music Society’s recording label.

Their always expanding repertoire is firmly centred on the classics of the duet and two-piano repertoire, and they have been particularly acclaimed for their performances of Mozart, Schubert and Debussy. However they also have a strong commitment to searching out neglected masterpieces, and – as composers as well as pianists – they maintain a strong and active involvement in contemporary music. Mariko’s piece, “Travels Through a Mist of Chinese Mountains” has been performed to great acclaim in France and England, and Julian’s “Palm Court Waltz” in memory of Sir Richard Rodney Bennett received its premiere in May 2013 in the Markson’s Bösendorfer series. At the same concert they premiered Gary Carpenter’s “After Braque” in the composer’s own duet version, which will also be featured in their 2014 Purcell Room concert. They have revived Debussy’s neglected ballet masterpiece “Khamma”, performing it as a collaboration with dance. 2014 also sees the premiere of Julian’s duet transcription of Gershwin’s Second Rhapsody at St John’s Smith Square. 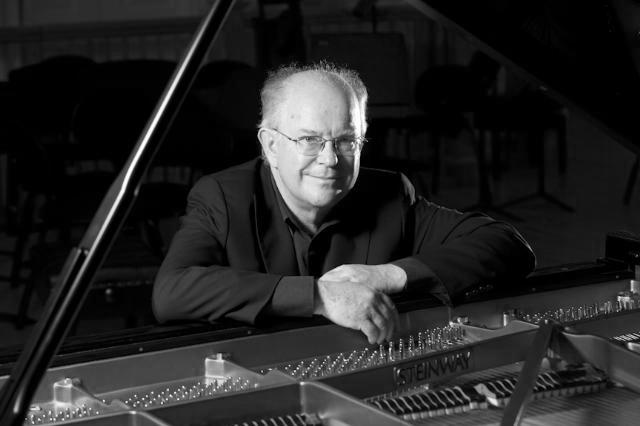 Julian Jacobson studied piano and composition from the age of seven with Lamar Crowson and Arthur Benjamin, subsequently studying at the Royal College of Music, Queen’s College Oxford and privately with Louis Kentner. He enjoys an international career as soloist, chamber musician with many prominent artists, and teacher, appearing in over 40 countries and making annual visits in recent years to Australia and the Far East. He has been soloist with several of the principal British orchestras under conductors such as Sir Simon Rattle, Jane Glover and Tamás Vásáry, as well as appearing in most of the leading UK festivals. He has been particularly acclaimed for his performances of the Beethoven Sonatas, of which he has given eight complete cycles, most recently at The Forge, Camden Town (2011-12). In 2003 he performed the entire cycle in a single day in aid of the charity WaterAid, an event which attracted worldwide media coverage and which he is due to repeat in October 2013 in St Martin-in-the-Fields. He has recorded for Meridian, Hyperion, Chandos, Decca Argo, Continuum and other labels, and has just recorded an album of his father Maurice Jacobson’s music for the British Music Society, with guest artists including Mariko Brown and Raphael Wallfisch.

Julian Jacobson was Head of Keyboard Studies at the Royal Welsh College of Music and Drama from 1992 to 1996 and is currently a Professor of Piano and Chamber Music at the Royal College of Music. He was Artistic Director of the Paxos International Music Festival, Greece, from 1988 to 2004. He has composed and conducted several film and TV scores including “To The Lighthouse” and “We Think The World Of You”, and his tangos, waltzes and other pieces (some of them published by Bardic Edition) have been performed by artists such as Steven Isserlis, Piers Lane, Lydia Mordkovich, David Geringas and Bin Huang. 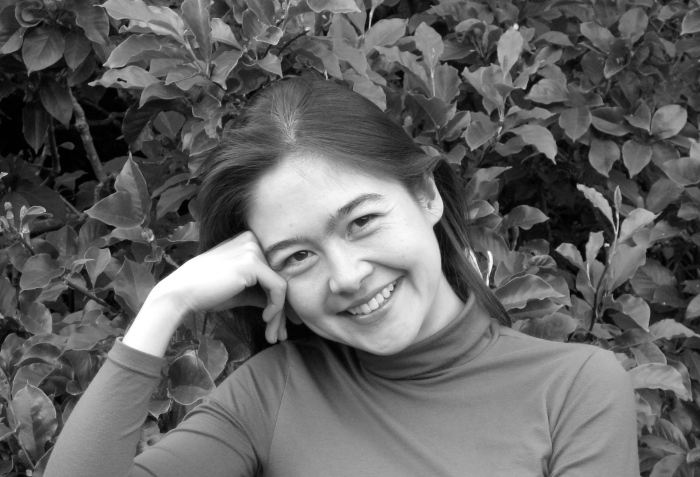 Anglo-Japanese Mariko Brown began her piano studies with Martyn Dyke, with whom she performed regularly including at the Fairfield Halls, Croydon, as well as for many outreach community projects. She made her first concerto appearance age nine under Dr.Ruth Gipps, subsequently going on to study at the Guildhall School Junior Department with Professor Joan Havill where she won the prestigious Lutine Prize. This led to concerto appearances at the Barbican Hall and St.Giles Cripplegate as part of the City of London Festival. During this time she also took up composition with Gary Carpenter, receiving a prize for her Oboe Sonata. She was awarded the Principal’s prize on graduation from the Junior department and went on to continue her studies at the Senior Department, with both teachers and also Simon Bainbridge, graduating in 2000. Her Piano Sonata, commissioned and performed by Helen Reid, in 2004, was premiered at Bridgewater Hall, Manchester. She has also been Musical Director for productions at the Arcola Theatre, London and Eye Theatre in Suffolk.

A dedicated teacher, Mariko taught for many years at Junior Guildhall and currently teaches at the Yehudi Menuhin School.